Celtic Cargo Cult consists of David Somers (Guitar/vocals). Born and raised in Ireland, David moved with his family to the Comox Valley 20 years ago. A love for song fuels his writing and performing. His CD “At the End of the Day” is an equal mix of original songs and unique arrangements of traditional Irish songs.

A guitarist and drummer in other parts of his musical life, long time Valley resident David Hext takes on Bass Guitar and vocals with what he calls his 'bash on regardless' style of play. David’s energy and humour are at the heart of the character of the band.

“Bootless” Bob Henderson (drums) born in eastern Canada and raised on both coasts (as well as some parts in between), Bob feels at home with rhythms of Celtic music and brings a wealth of experience to his playing.

Together, Celtic Cargo Cult brings a fresh feel and a distinctive sound to old world music. From heartfelt ballads to high energy Celtic rock, their shows will stir your soul and move your feet. 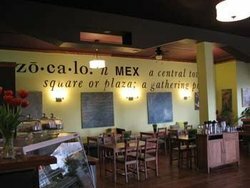 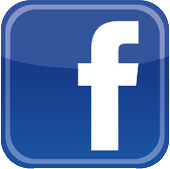 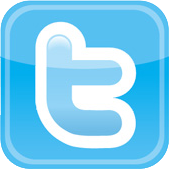 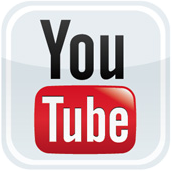